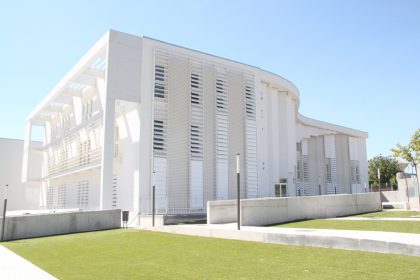 Last October 10, the CETIC (the center of ICT companies) of the University of Granada (Universidad de Granada)was inaugurated. It offers a great location and facilities to technology companies Granada . The opening ceremony was attended by Secretary of State for Research, Development and Innovation of the Ministry of Economy and Competitiveness, Ms. Carmen Vela Olmo, with the Rector of the University of Granada and Vice onGranada, Don Francisco González Lodeiro, with mayor of the City of Granada and president of honor of onGranada, Don José Torres Hurtado and the Government Delegate of the Board of Andalusia in Granada and Honorary Member of onGranada, Doña Sandra García.

The building is designed and built according to the specific needs of TICC sector and is an important pillar for onGranada as it opens its doors with 14 companies TICC of which 12 are companies associated with onGranada.

What you can read next 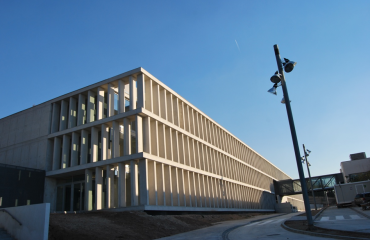 The new building of the faculty of Economics is finished. 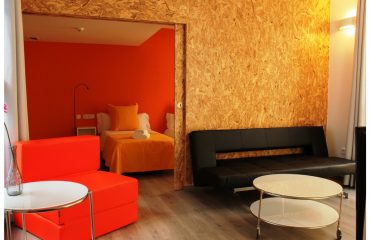 Invesia builts the first wooden building in the center of Granada 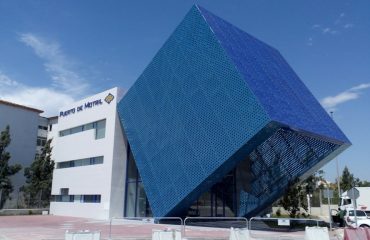